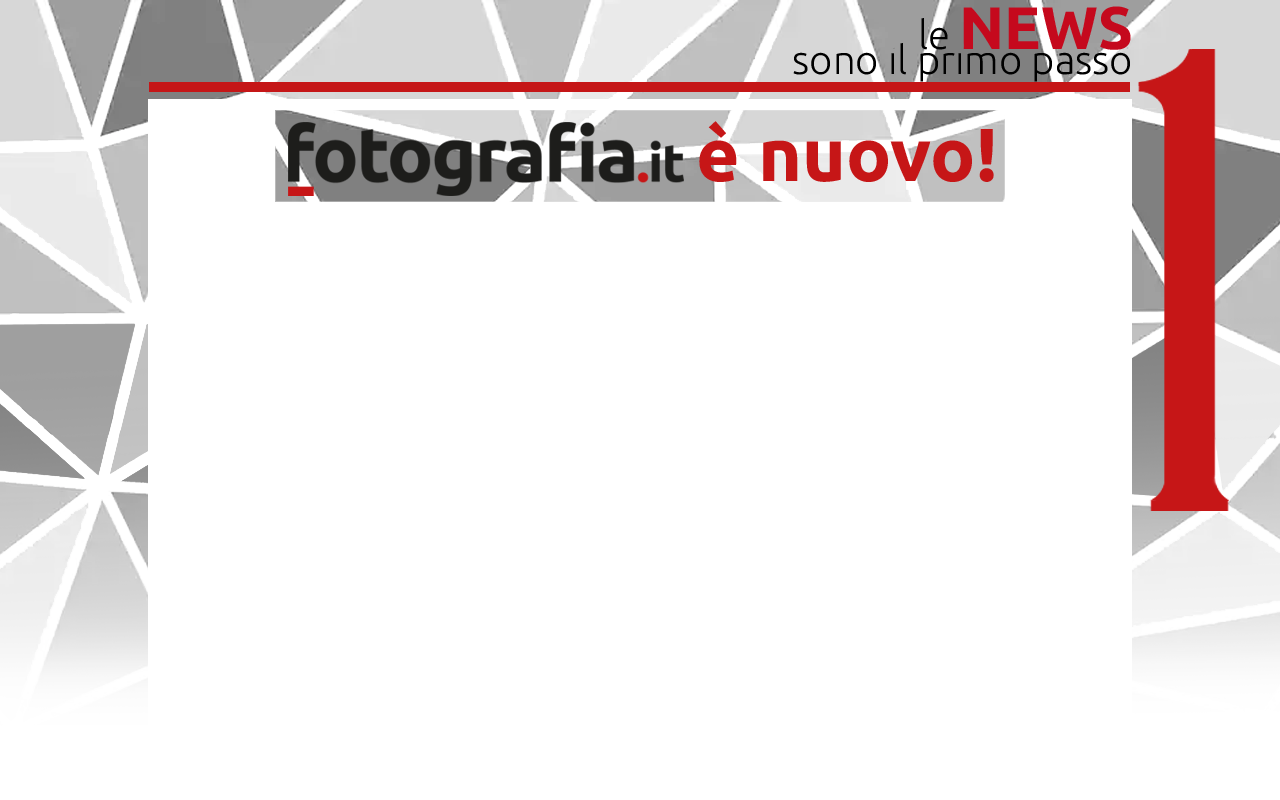 Mevlüt Mert Altintas, a 22-year-old off-duty police officer, assassinated the Russian ambassador to Turkey, Andrey Karlov, at an art exhibition in Ankara, Turkey, on 19 December 2016. He wounded three other people before being killed by officers in a shootout.

Lone activist Ieshia Evans stands her ground while offering her hands for arrest as she is charged by riot police during a protest against police brutality outside the Baton Rouge Police Department in Louisiana, USA.

At the hospital, Najiba holds her two-year-old nephew Shabir who was injured from a bomb blast in Kabul.

Daniel Berehulak
They Are Slaughtering Us like Animals
General News, first prize stories

Police operatives conduct an investigation as the body of Michael Araja (29), an alleged drug user, lays in front of a local convenience store after being gunned down in the street by unidentified men in the early hours in Manila, Philippines. According to neighbors, two unidentified men on a motorcycle stopped as Mr. Araja left his home to buy cigarettes and a drink for his wife, and gunned him down as he stood in front of the convenience store. This type of murder, perpetrated by two people on a motorbike, is commonly referred to as a “riding-in-tandem” killing.

Civilians escape from a fire at a house destroyed by an air attack in the Luhanskaya village.

A sea turtle entangled in a fishing net swims off the coast of Tenerife, Canary Islands, Spain.

A black rhino bull is seen dead, poached for its horns less than 8 hours earlier at Hluhluwe Umfolozi Game Reserve, South Africa. It is suspected that the killers came from a local community approximately 5 kilometers away, entering the park illegally, shooting the rhino at a water hole with a high-powered, silenced hunting rifle. An autopsy and postmortem carried out by members of the KZN Ezemvelo ranger team later revealed that the large caliber bullet went straight through this rhino, causing massive tissue damage. It was noted that he did not die immediately, but ran a short distance, fell to his knees and a coup de grâce shot was administered to the head from close range.

Five-year-old Maha and her family fled from the village Hawija outside Mosul, Iraq, seven days ago. The fear of so-called Islamic State and the lack of food forced them to leave their home, her mother says. Now Maha lays on a dirty mattress in the overcrowded transit center in Debaga’s refugee camp. “I do not dream and I’m not afraid of anything anymore,” Maha says quietly while her mother’s hand strokes her hair.

Young Korean-Mayan descendants during the 90th birthday party of Joaquin Poot Lee, a second generation Korean-Mayan. Since most Korean migrants were men, they inevitably married local Mayan women. As a consequence, most descendants of Koreans in Mexico are Korean-Mayans.

Jockey Nina Carberry flies off her horse, Sir Des Champs, as they fall at The Chair fence during the Grand National steeplechase, during day three of the Grand National Meeting at Aintree Racecourse on 9 April 2016 in Liverpool, England.

Lawyers help their injured colleagues after a bomb explosion in Quetta, Pakistan.